How to go viral without a zillion dollar budget

Wondering how to go viral? All those other brands make it look so easy and spontaneous — surely it can’t be that hard!

Creating business content which goes viral requires some forethought. Consumers are a savvy bunch and instantly know if you are trying too hard so you can’t go overboard.

There’s never a guarantee which content will be passed around like a runny nose in winter but I have broken down a few ways to increase your odds of exposing your name to thousands of people around the world.

If you have the budget, go ahead and create a TVC style video complete with fireworks and post-production special effects. Hire the best in the business and stage something elaborate in order to spread the word. 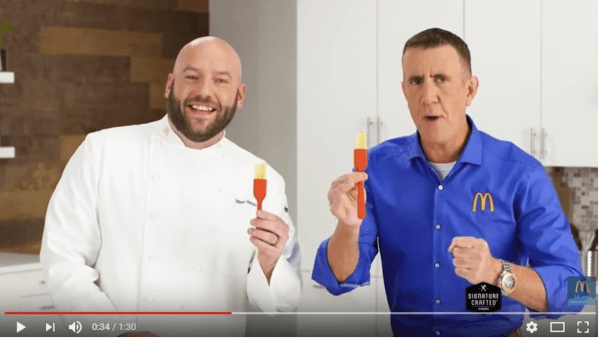 [McDonald’s came up with a whole new product, the ‘Frork’ before creating a funny viral campaign around it]

Don’t have several hundred thousand dollars to spare? Fortunately, going viral isn’t all about having a huge budget. It is possible you can go viral with a meme, a gif, an infographic or an article.

When considering what to create, think about how it will reflect your brand. For example, a funny gif may work if you have a lighthearted approach to your tone of voice and customer service. As a legal practitioner, you may be better off investing in some quality research and sharing a detailed blog which exposes information people may not have previously been aware of.

A quiz is another way to generate interest, so long as you set it up to be easily shareable. There are several quiz generating platforms online which will only charge you minimal amounts to get started. 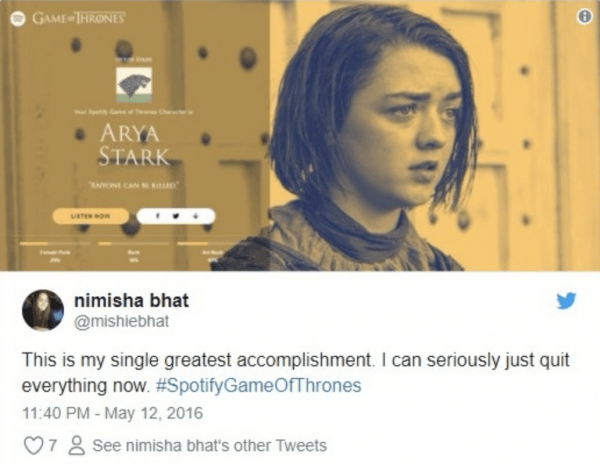 [“Which Game of Thrones character are you?”, asks Spotify, for some viral sharing action]

Perhaps I have mentioned this before? Each and every single marketing tactic is all about knowing your audience. You should have an idea of where your target demographic hangs out online and what kind of content they consume.

When drumming up content ideas, ask yourself, are your users rugby league fans or are they obsessed with vintage cars? What can you deliver which they will instantly relate to?

The content you create with the aim of going viral should be appealing to the people you wish to sell to. If it is good enough, it will take off and bring you even more customers but start by reaching out to the ones you already have. 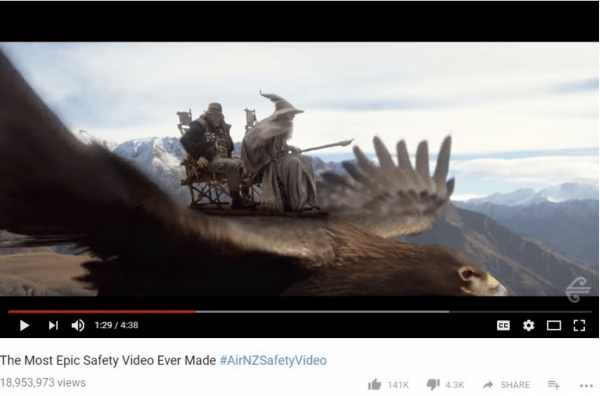 [Air New Zealand combined Lord of The Rings with their in-flight safety message. Has any other airline been so effective at getting people to watch a video about seat belts and oxygen masks?]

When considering your message and the tone of your content, refer to Buzzsumo’s 2014 study, which analysed 100 million posts, looking to identify what was shared the most. The results found that viral content:

Keep this in mind when working on your strategy.

People share content to be funny, to define themselves and to spread the word on issues they believe are important. They are excited to share tips and discounts, to warn of potential dangers and to inspire their friends.

‘Little known facts’ and groundbreaking research can tip your content into the viral zone so it can pay to do some research and expose something people aren’t aware of. 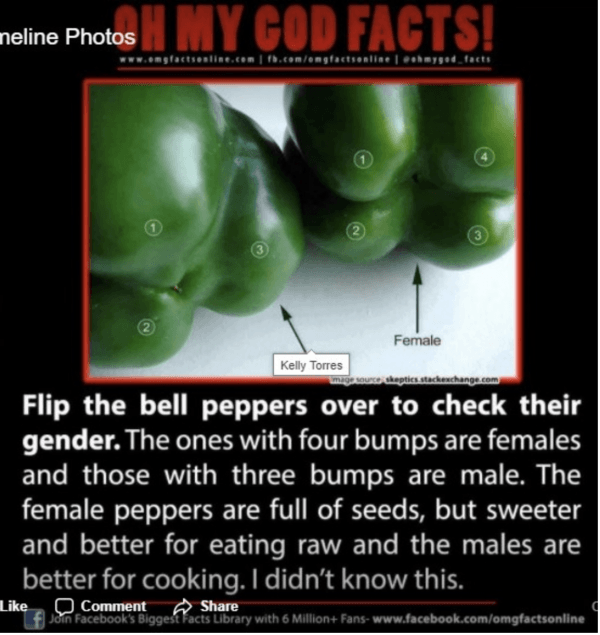 [This basic graphic and text went viral on Facebook a few months ago. The company spreading it obviously wasn’t concerned with credibility as the information was actually false]

The above example is not even true and still went viral. However, if you want to maintain your brand’s reputation, make sure you can back up the stats you are posting with real data.

What will people get for sharing your content? How can you get people to share more than once?

Consider the ice-bucket challenge, which was a huge viral hit in 2014. In this, participants dumped buckets of ice over their own heads before nominating three other people to do the same. By the time this campaign reached saturation point, over 17 million people had taken part, including global CEOs and dignitaries. The amount of money donated to the ALS Association was $115 million.

This campaign was well thought out and extremely clever. By getting each participant to nominate three more people, the growth in exposure was exponential. The reward for people who took part was having fun, feeling good about themselves, and feeling as though they were part of a global community.

Many charities have taken a similar tactic, coming up with simple hashtags (e.g. #BringBackOurGirls, which spearheaded a movement to return dozens of kidnapped Nigerian schoolgirls to their families) and using them to quickly spread the word. 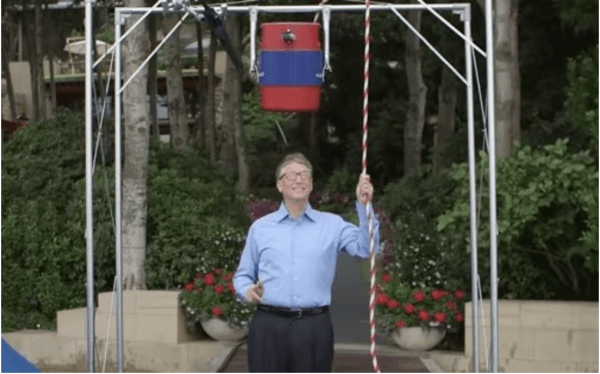 Some companies use a ‘share and win’ tactic as an incentive to keep the message spreading. If you’re thinking about this approach, make sure you are following the guidelines of holding a competition, both on the platform you’re using and according to your local law. (Strictly speaking, Facebook does not allow ‘tag a friend to enter’ tactics and this can result in your page being deleted).

In your quest to go viral, you only have a fraction of a second to capture people’s attention and get them to click.

When writing your headline, make it irresistible. Spark curiosity or give the impression that the content is something people will be better off knowing. Here are some examples to inspire you:

See how words like ‘definitely’, ‘effective’ and ‘secret’ help to pique interest. These headlines make you want to find out more. You can also see how most of them are designed for a target audience of homebuyers, residents in a certain city or parents (except for the haircut guy… you can’t help but wonder, “What happened???”)

[This headline from Buzzsumo makes you want to click, even if you have never heard of the film]

Get it out there

Your post won’t go viral unless it can be accessed easily and from multiple entry points.

When you create content, don’t forget to come up with a distribution strategy. This may include paid promotion on Facebook or a special email to all your clients. The more platforms you can share your content, the better, so hit up Twitter, LinkedIn, YouTube, Snapchat, Tumblr and anywhere else you can think of.

A final tip is to make sure your content will drive users to your website. There’s no point posting the world’s funniest video if viewers aren’t able to connect it with your brand! Wherever possible, add a clear call to action at the bottom of the article or the end of your video.

Will going viral make me a millionaire?

Well, you might be lucky. In some instances, small business owners have been inundated with orders after creating content. 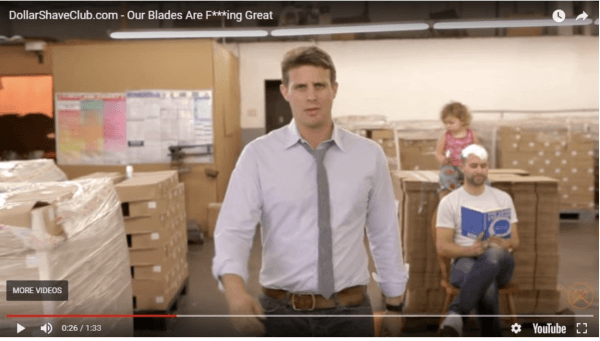 If you have created content and you are convinced it is going to set the world on fire, make sure you have measures in place to deal with a flood of orders. This can include website popups and emails to let customers know you are working around the clock to fulfill their requests. You also need a stable website which is unlikely to slow down to a point of being useless under a rush of traffic.

The truth is, you never know exactly what content is going to go viral. My advice is to create an ongoing content strategy and aim to have everything you post online worthy of clicking on and sharing. Take inspiration from other viral content and stick to the rules above to give yours the best odds of making its way to web browsers around the world.

Want to know how to win more clients without going viral? Get in touch today.

How effective is your Marketing? 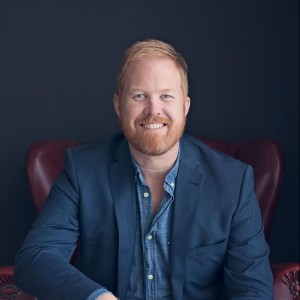 Tim is an Infusionsoft certified partner, fixer and seasoned business growth strategist with real world business experience. Tim works with coaches, consultants and small business owners to help them get more time money and freedom from their business by optimising and automating the customer lifecycle.

Welcome to our blog

Thanks for visiting our blog.  Each week we publish information on just three things.

Driving More Traffic into your business

Automate and systemise your business so you can spend more time doing what you love.

I hope you find  the information here valuable. Reach out and connect with us on the links below. 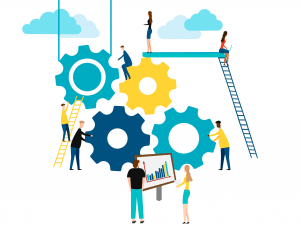 Want to get out being stuck with your systems?

What can you do with Marketing automation?

What is Automation Interview with Steve Jensen 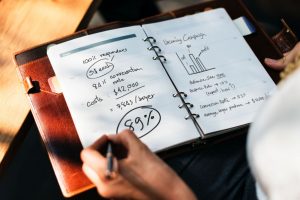 Grabbed this resource yet? 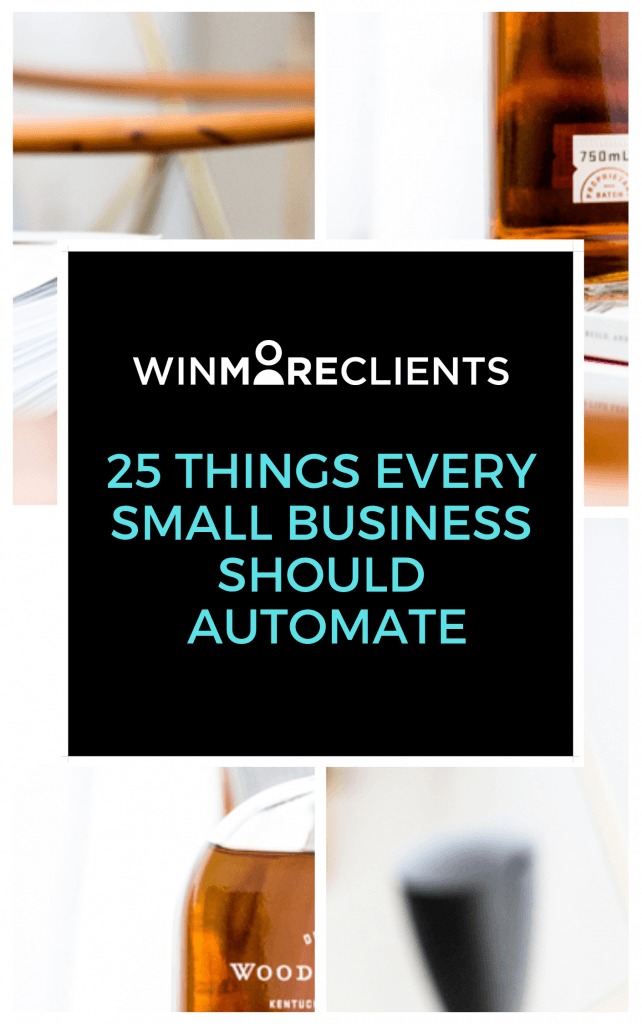 How effective is your Marketing

At giving you more time, money and freedom?